MAC’s competitive Swim Teams have more than 100 years of athletic excellence, national-level achievement, and a tight-knit community. Join the ranks of some of the club’s hardest working athletes under the guidance of top-notch coaches and see what the program has to offer. The Swim Team travels for meets locally, nationally, and internationally, along with holding regular team-building events such as volunteering at the Portland Marathon, team barbecues, squad breakfasts, and other recreational excursions. 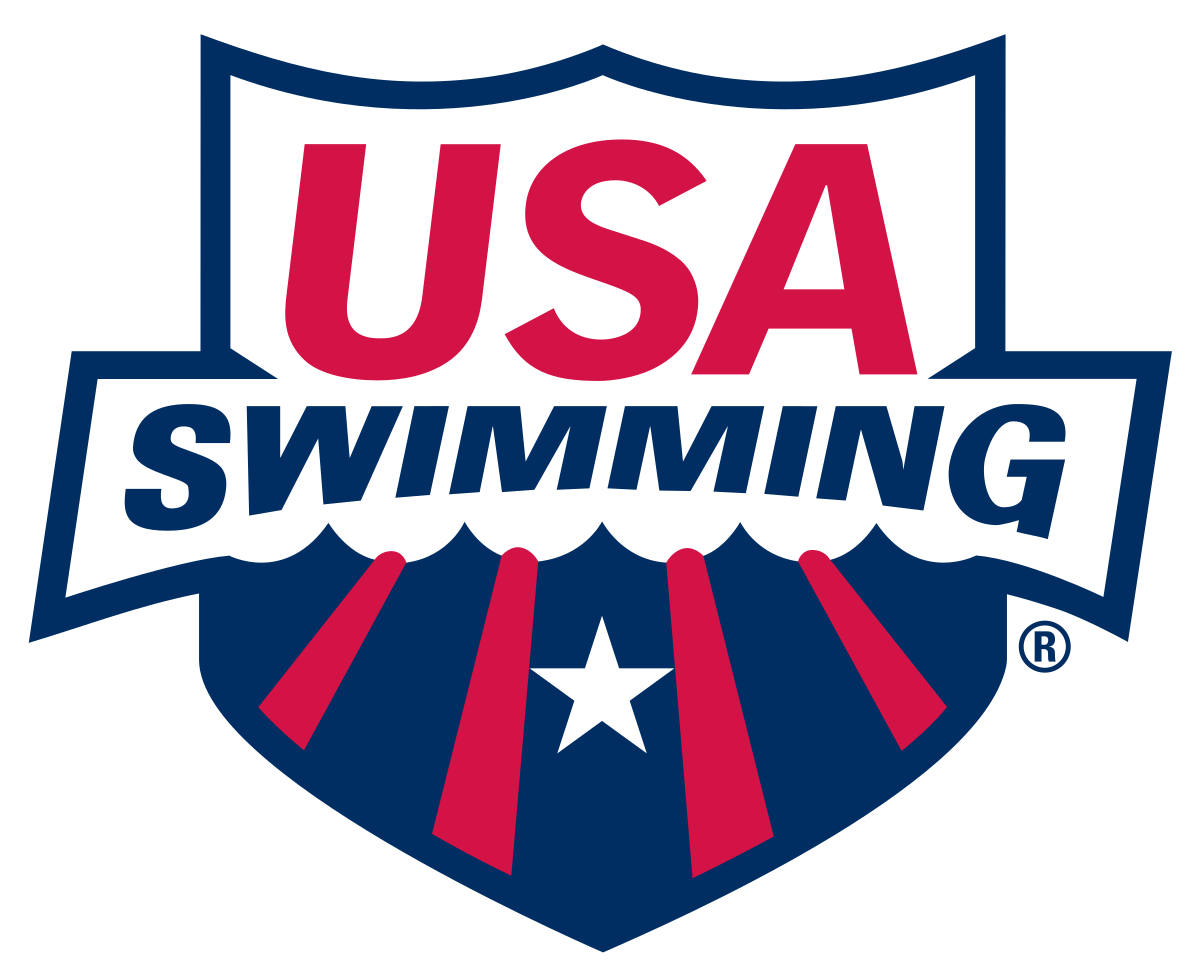 Swimming has been a part of Tim's life since he was very young. He was born and raised in New York where he swam competitively from the age of 9 through his senior year in college. He attended the University of Stony Brook where he received his Bachelor's in Sociology. During his time at Stony Brook, he was a team captain and 2 time team MVP.

Tim has over 12 years of coaching experience. His coaching experience began at the age of 16 when working with Hilltop Swim Club in Yonkers, NY. From 2006-2009, he was the Assistant Coach of the Boys and Girls Swim team for Washingtonville High School. During this time, he was also the Assistant Head Coach at Viking Aquatic Club in Montgomery, NY.

Tim moved to Oregon in 2009 and became the Head Coach of North Coast Swim Club. Most recently, he coached for Tualatin Hills Swim Club, working with all levels of the team, from directing the pre-competitive program, running the 10&under novice squad to working directly with developmental and advanced middle school, high school and college swimmers. Tim has coached his swimmers to become multiple OSI, Age Group Regional, Zone and Senior Sectional champions as well as OSI record holders.

In his free time Tim enjoys swimming and hiking with his wife Paige, his daughter Iona, and his dog Ollie, Crossfit, readin, cooking, music and all things Star Wars.

Emily has been coaching for the last three years, most recently in Austin, TX. Before moving to Texas Emily lived in Ohio, and was earning her degree. Emily attended Ohio University and graduated in 2019 with a B.S. in Child and Family Studies. While at OU Emily was a member of the Swimming and Diving Team as well as an intern for Athens County Children Services. Emily has been swimming for the last fifteen years, and is passionate about coaching because it combines her two interests: working with kids and swimming!

Coach Oscar began coaching age group swimming in 2009 after being a competitive swimmer since the age of 9. He recently moved from Southern California where he had the opportunity to work with very talented swimmers from different areas and is excited to bring what he has learned to our team. His coaching philosophy is: perfect practice makes perfect.