Combine the grace and artistry of dance with the strength and flexibility of gymnastics. Then, add water, and you get one of the most challenging sports out there – artistic swimming. MAC’s program has been around for more than 50 years and has produced national champions and U.S. Team athletes, while teaching a lifelong love of the sport. The team attends meets in the Western Zone region and sends a squad to the Junior Olympics annually. Holiday parties, socials, and the beloved end-of-season banquet further serve to bond the community in and out of the water. 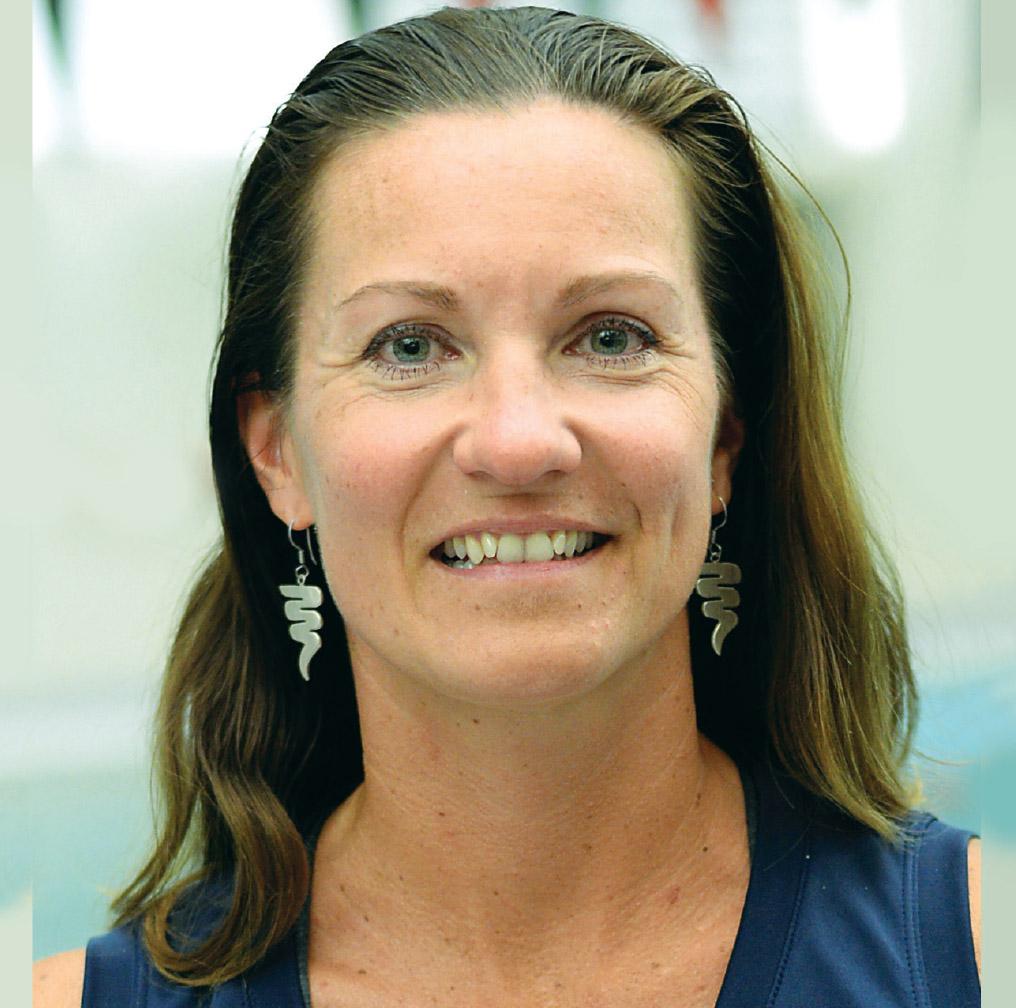 A native of Brno, Czech Republic, Svrcinova began her synchro career in 1980 as a swimmer, coach, and judge. From 1988-2000 she was an undefeated Czech national champion. Svrcinova participated in the 1992 Olympic Games in Barcelona and was selected again as a member of the Czech Olympic Team in 1996. She was named as the duet "alternate" for the 2000 Olympic Games in Sydney. Svrcinova came to MAC in 2005, and has earned national and international titles with MAC Synchro Masters since then, including 3 Gold and 1 Silver Masters World Championships Medals. She is a Level-3 Certified Coach and a Level-2F Judge. Svrcinova is a primary coach for 16+ and 11-12 age group squads, but also works with all levels of the junior and masters programs. She also has a degree in physiotherapy. 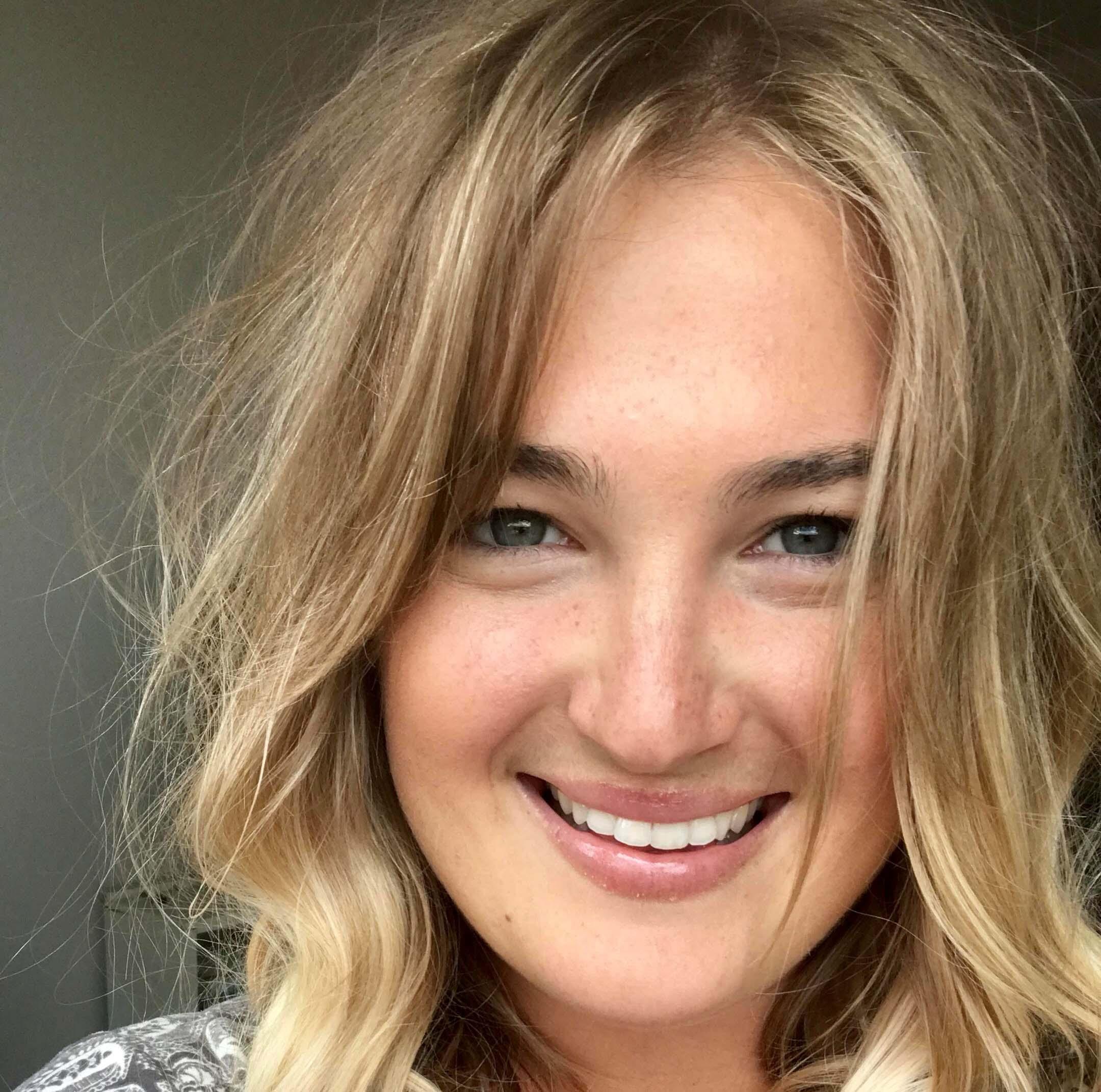 Baber grew up on the pool deck yearning to join her older sister on the synchronized swim team. She officially began her synchro career in 2002, at age seven, and continues it as a part-time assistant coach at MAC. Born and raised in Palm Beach Gardens, Florida, Bethany and her family were part of a small group that created Gardens Synchro in 2003. Swimming on the team for eight years, Bethany competed in five U.S. Age Group Nationals. Bethany joined the Coral Springs Aquacades as a junior in high school and competed in the U.S. National Championships and the U.S. Opens before graduating and attending the University of Central Florida. During her four years at UCF, Bethany helped created the university’s first synchro club, and competed in two USA Synchro Collegiate Nationals.